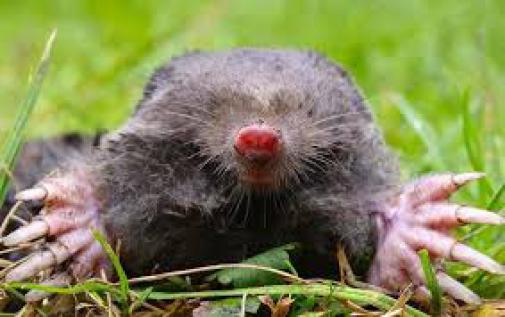 What is a MOLE?  Well this depends on who you ask...

For the most of us they are terrors of the TURF!  Moles can wreck a yard in the matter of hours.  They are not after plant roots, but they are in pursuit of their favorite meal, The Earthworm.

Even though they cause extensive damage to the look of your lawn, they do provide benefits.  From the aeration of soil, to eating of grubs that do feed on plant roots.

Most Mole Services show drastic reduction of moles in just a few weeks.  Depending on size of lawn, surrounding areas and amount of activity, results could take a few months.